You are here: Home / Archives for nomination 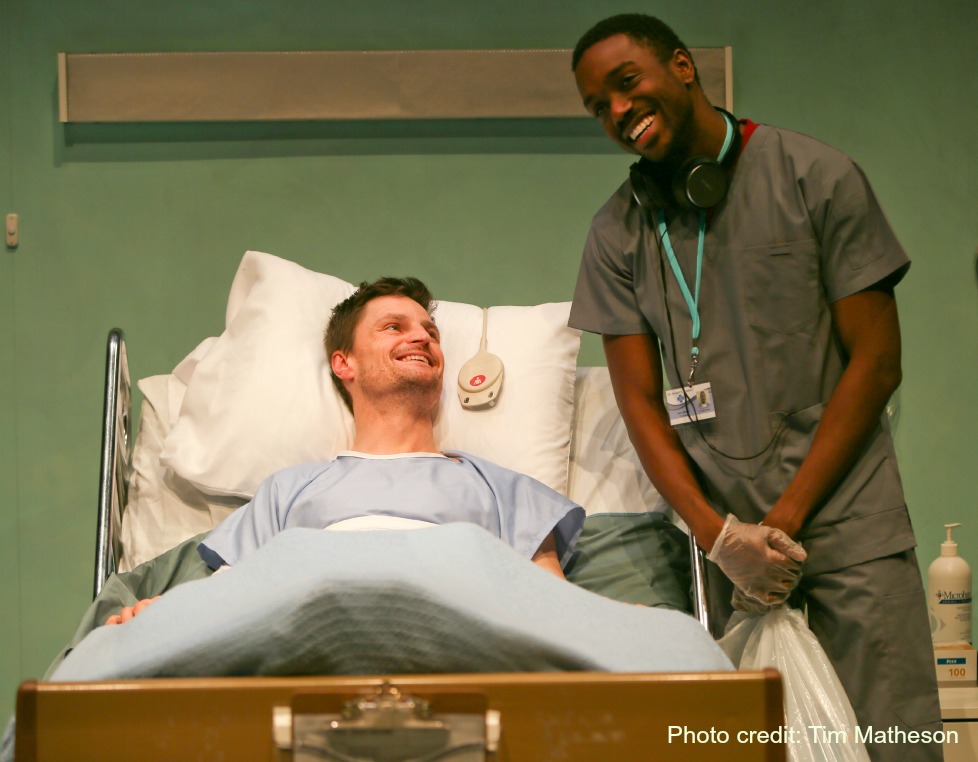 Realwheels’ production of Whose Life is it Anyway? has been nominated for six Jessie awards, including Outstanding Production!

Congratulations to the entire company of Whose Life is it Anyway? We are SO proud of and grateful to EVERYONE who contributed their talents, expertise, and love to this project.

We also congratulate our fellow nominees in the Small Theatre category. So much theatre talent to celebrate in our city!

Bob Frazer
Outstanding Performance by an Actor in a Lead Role

Jennifer Lines
Outstanding Performance by an Actress in a Supporting Role

Whose Life is it Anyway? – Realwheels Theatre
Outstanding Production

It was Realwheels Founding Artistic Director James Sanders’ longtime goal to produce Whose Life is it Anyway? Although medical issues prevented James from playing the lead role, his vision and his ongoing commitment to deepening audiences’ understanding of the disability experience informed this production every step along the way.

Final awards will be handed out June 23 at the Commodore Ballroom. Click here to view the complete list of nominees and congratulations to all!