We are thrilled to name Kirsten Kirsch as the recipient of the inaugural Realwheels Playwright-In-Residence Award. 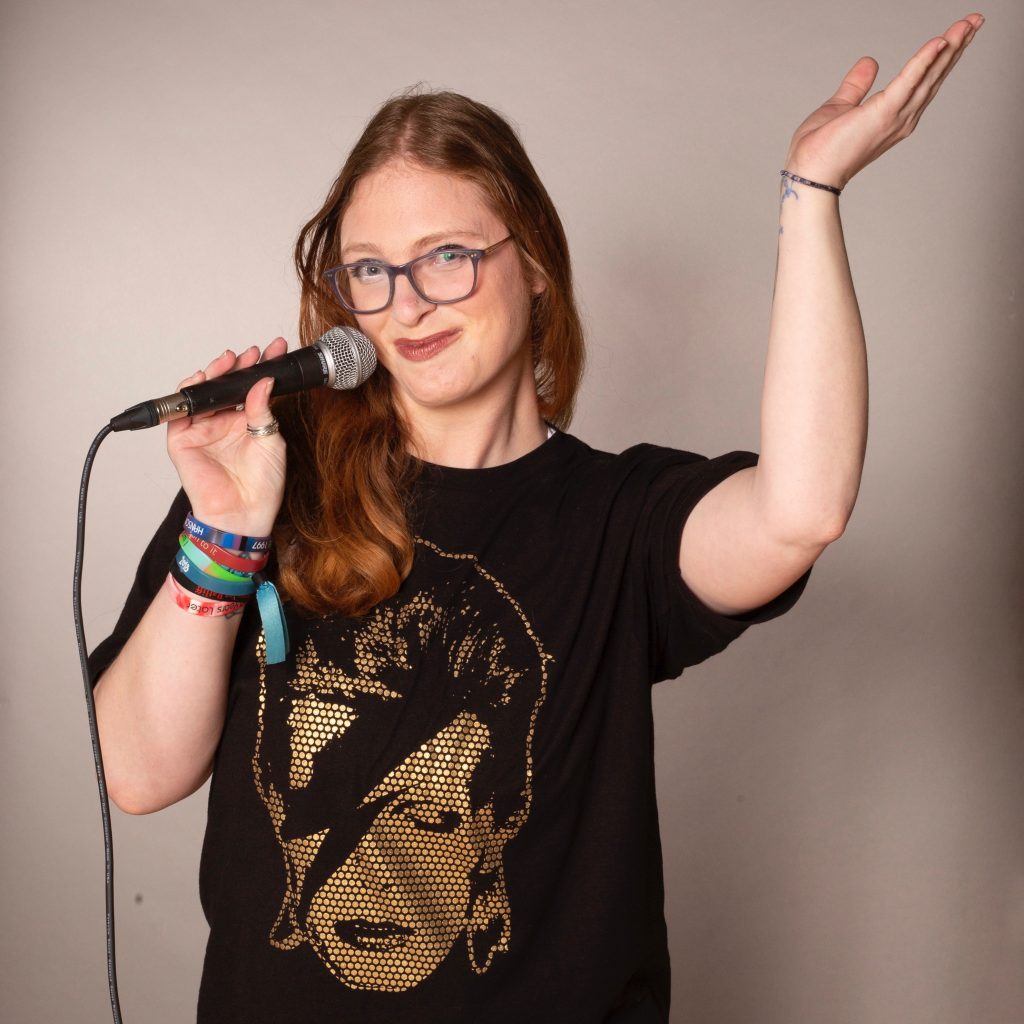 Kirsten brings 20 years of theatre experience and recently furthered her dream of recording an album by releasing her first EP, Kirsch Royale (2013), available on Spotify and iTunes. Her first single, Firefly (2019), from the upcoming Blue Roses, is also available on music streaming platforms. Now based in Toronto, Kirsten is hard at work on her first original musical, GIMPY.

Realwheels received submissions all across Canada for new theatre-based projects at various stages of development from emerging to mid-career playwrights who live with disability. Kirsten Kirsch was awarded the inaugural cash prize of $7000 as well as dramaturgical support towards the development of her musical.

GIMPY is the story of a woman coming of age, determined to realize her lifelong dream to work as a dancer in musical theatre, despite pressures to choose a more stable career. Kirsten’s residency with Realwheels took place from February to November 2020. The residency concluded with a (virtual) public reading of her play, GIMPY: A NEW MUSICAL on November 25, 2020.

Artist Statement: If these past few years have taught me anything, it’s that community is invaluable to making art. Grateful is not a big enough word for what I feel toward the Realwheels team for this opportunity. I’m elated for the opportunity to learn and grow and further develop my musical, GIMPY.

The Selection Committee also named two finalists: Yousef Kadoura and Mugabi Byenkya, each of whom demonstrated outstanding potential. Both received a $250 Encouragement Award to further their playwrighting endeavours.

We congratulate Kirsten, Mugabi and Yousef, as well as all of the applicants on their
participation in a successful launch of this program.

Thank you to Alfiya Battalova, Janet Munsil and James Sanders for serving on our Selection Committee. 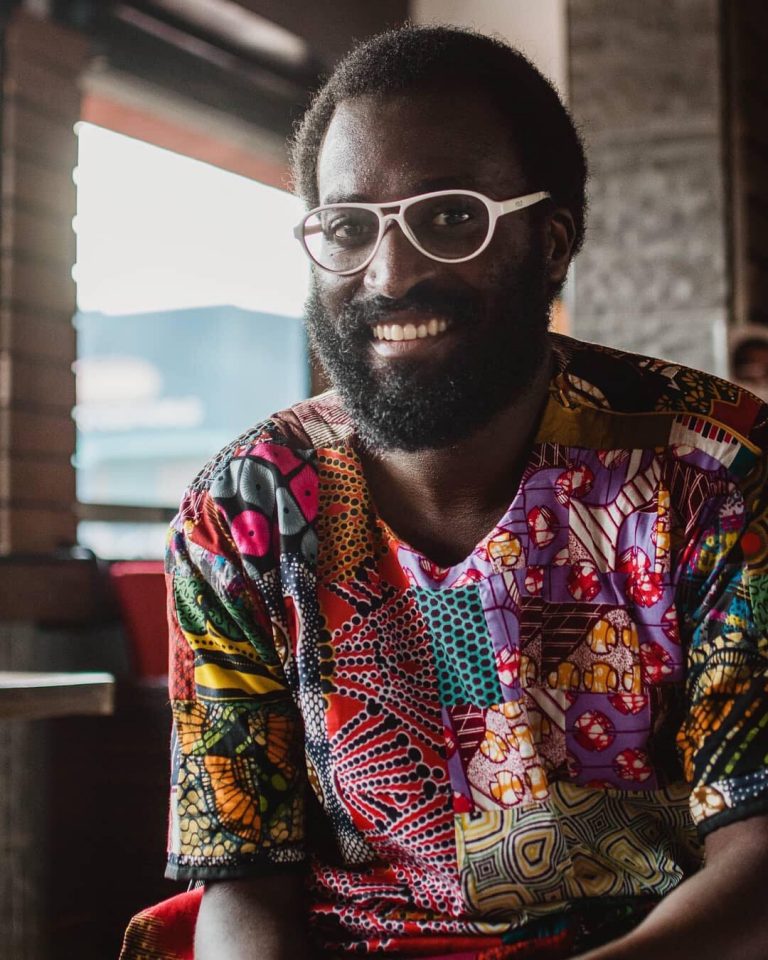 Mugabi Byenkya is a writer whose work is used to teach international high school English reading comprehension. His debut experimental epistolary speculative novel, ‘Dear Philomena,’ was published in 2017 and he recently concluded a 42 city, 5 country North America/East Africa tour in support of this.

In 2019, Mugabi was selected as one of ten emerging theater artists in bcHUB’s Emerging Artists Ensemble 2019/2020. Mugabi wants to be Jaden Smith when he grows up.

Artist Statement: I’ve been disabled since I was 9 years old. By the time I turned 18, I had been through 9 years of intensive physical therapy which conditioned me on how best to ‘pass’ as able-bodied due to internalized ableism/self–hate and the intense fear/reality that if I stood in my truth, I would not be afforded the opportunities that my able-bodied brethren were. When I turned 22, I was wracked by newfound disabilities and no longer able to ‘pass’. Being shortlisted and receiving this encouragement award is proof that writing for the angsty confused disabled little human I used to be and still am, is what I and the world need right now. 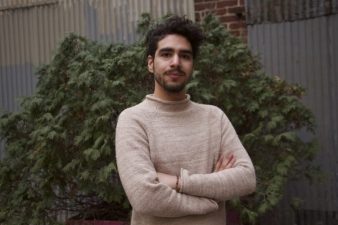 Yousef Kadoura is a Lebanese Canadian actor, writer, producer, curator and a right leg below knee amputee. A graduate of the 2017 acting class at the National Theatre School of Canada, he has worked as the curator in residence at Tangled Art + Disability co-curating the Flourishing series in 2018. He is also a founding member of Other He/Arts a new performance collective. Yousef currently works and lives in Toronto, Ontario.

Artist Statement: I feel honoured to have received this encouragement award from Realwheels. Their support of my work means the world to me, and I am excited to continue writing with this acknowledgement of my work.