You are here: Home / The Spin / Comedy on Wheels: Laughter and Learning! 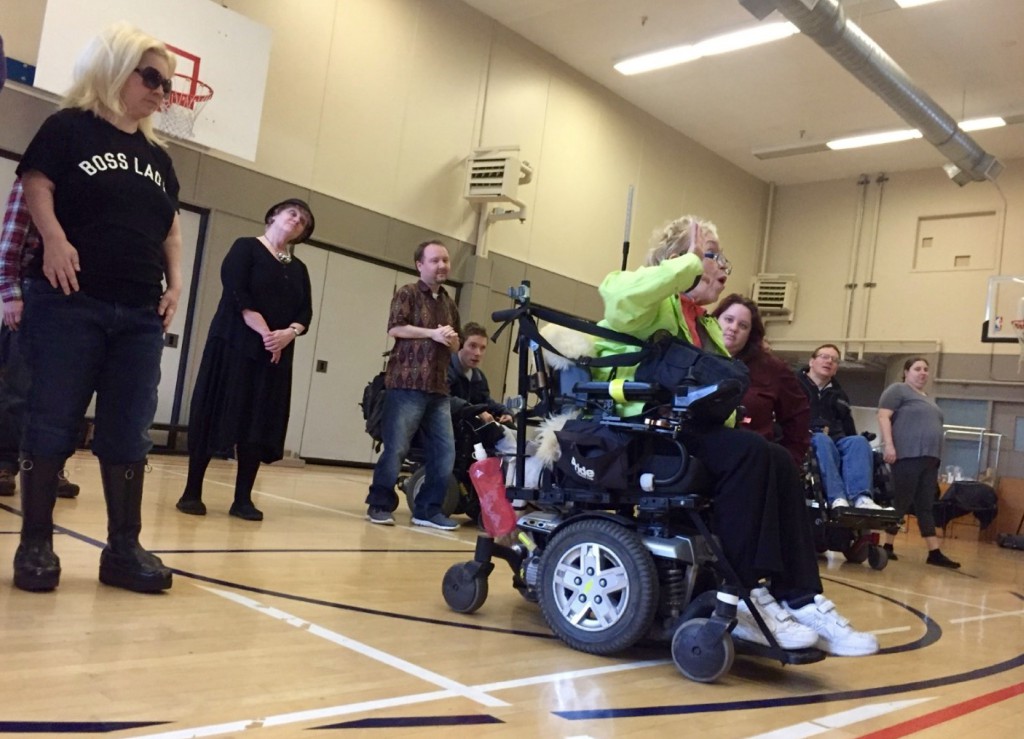 The Comedy on Wheels cast rehearses an ensemble scene.

Is it okay to laugh at the misfortunes of someone in a wheelchair?

In Realwheels’ new production Comedy on Wheels, laughter is not only accepted, it’s encouraged!

“We’ll be laughing too, and the theatre will be a safe space,” says Andrew Vallance, one of the performers in the show. “No one will judge you.”

That’s apparent right from the opening acts, as we discover that certain assumptions made by non-disabled folks about disabilities are hilariously absurd.  We also learn about the daily challenges of seemingly simple tasks that non-disabled people may take for granted, such as scheduling transportation or pedestrian safety.  All the while, a comedic sense of ridiculousness keeps the atmosphere relaxed.

“People think the challenges are physical,” notes another performer, Emily Brook. “But the physical challenges aren’t anything compared to the societal.”

She has a point. Many of the funniest scenes point to a common thread – how society has created barriers that don’t need to be there.

Vallance believes this comedy show can help. “Through laughing, you will hopefully be able to more fully understand the disability experience.”

Brook has even higher goals.

“I hope people take away a much more well-rounded sense of not only what disability is, but also what people with disabilities are – and can be.”

Comedy on Wheels is a big show, with a large cast,  guaranteeing laughs, diverse points of view, and surprises.   Don’t miss the fun – three performances only!

Ticket info below.
—
Comedy on Wheels is a production by Realwheels. It will be performed on May 18-20, 2017 at Performance Works in Vancouver.

Tickets may be purchased directly through this link: http://comedy-on-wheels.bpt.me 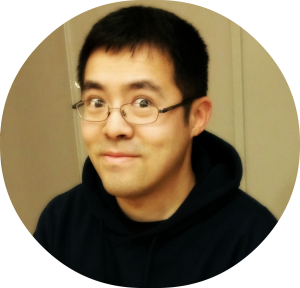