You are here: Home / The Spin / Whose Life wins two Jessie awards!

What a fantastic evening last night at the Jessie Richardson Theatre Awards!

The Commodore Ballroom was packed with the many talented theatre folk here in Vancouver and Realwheels would like to congratulate everyone that was nominated and those who received awards in both the Small and Large theatre categories!

An enormous congratulations goes out to Bob Frazer, who received the Jessie for Outstanding Performance by an Actor in a Lead Role (Small Theatre category). 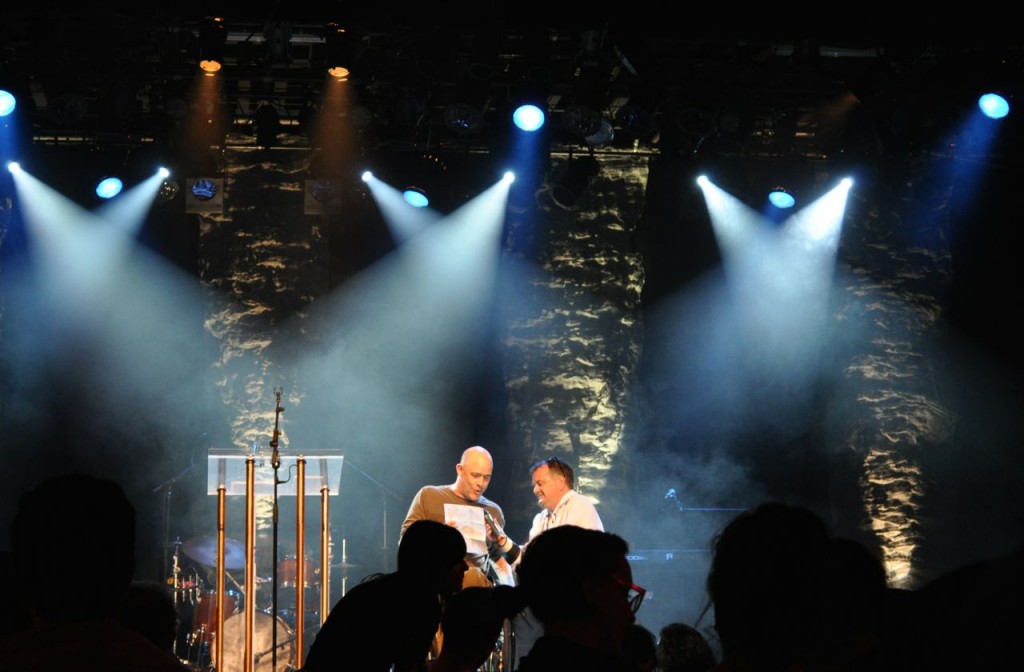 We are so thrilled and proud to have worked with such a talented group of people on Whose Life is it Anyway? Kudos to the entire cast and crew, to James Sanders for his creative vision and commitment, and to John Cooper for his direction.