You are here: Home / The Spin / New Show Next Season

We are pleased to announce that James Sanders will be featured in an original play at The Cultch, as a part of their 2013/2014 Season! 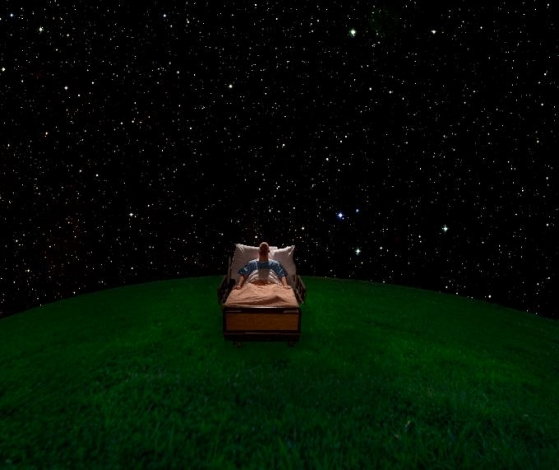 “If I can’t be a man, I do not wish to be a medical achievement.”

We’re excited to bring you this new production of the Tony award-winning play about a sculptor who, paralyzed from the neck down after a car accident, fights for the right to die.  Realwheels’ artistic director James Sanders brings a new authenticity to this production as the first professional actor with a disability to play the lead role.